Its hard to believe that 2017 is already coming to a close! In reflecting back over the past year, we have had so many great successes to celebrate! 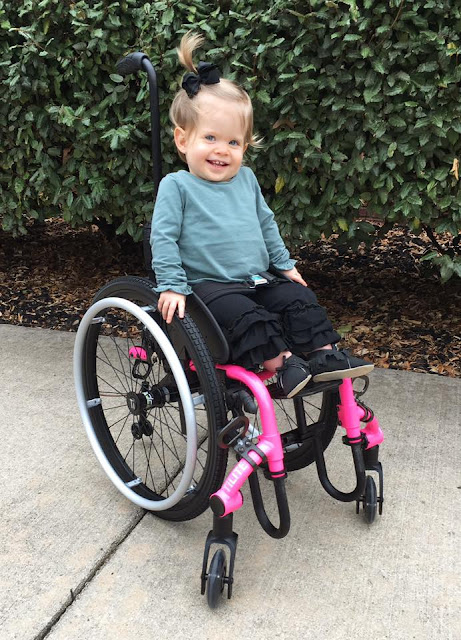 Eliza got her first chair! This bad boy has been such a game changer for her. I know for a lot of folks, a wheelchair might seem like a sad thing. But I promise you, it’s freedom!! It’s a budding personality and independence! 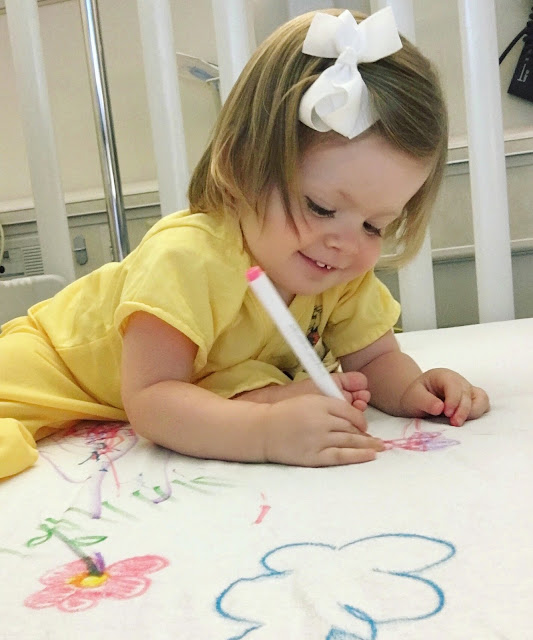 She had successful urological surgery. This is still a huge win for us because the odds for both procedures to be a success were so low! It’s been over six months since that surgery, so we’ve actually just been back to Vanderbilt to see how things are holding up. It looks like she’s going to tackle another round of this surgery in January, so we’re praying for another success! 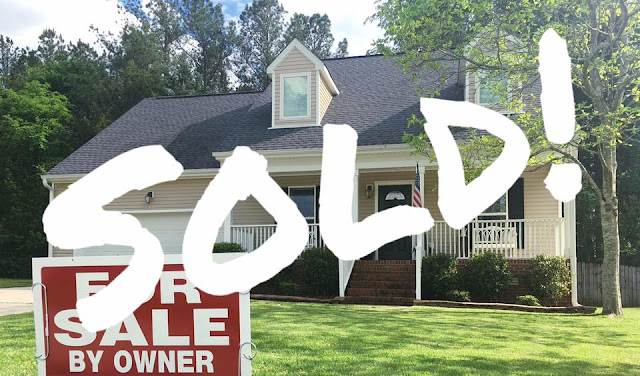 We quickly sold our home (yay!) and moved to an accessible house (double yay!!!). This has been another major change that has had such a dramatic effect on every day life for Eliza! If we thought her personality blossomed with that chair, we were in for a shock to see how outgoing she became once she had free reign over her own digs! I am loving giving this girl accessibility and letting her grow! 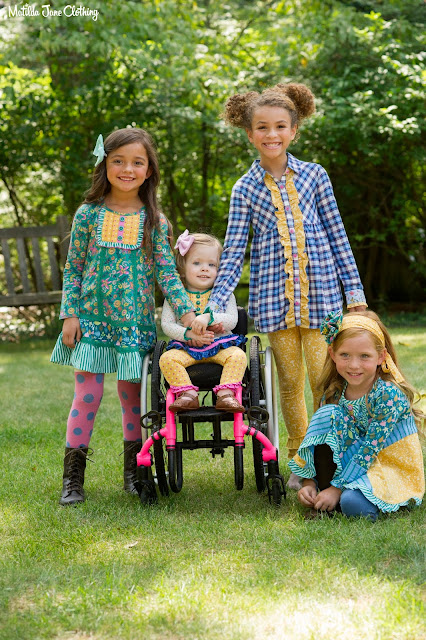 Eliza modeled for Matilda Jane Clothing! Highlight of a lifetime, guys. That trip was amazing and that company is so special. We are forever thankful for what MJC does in our world. 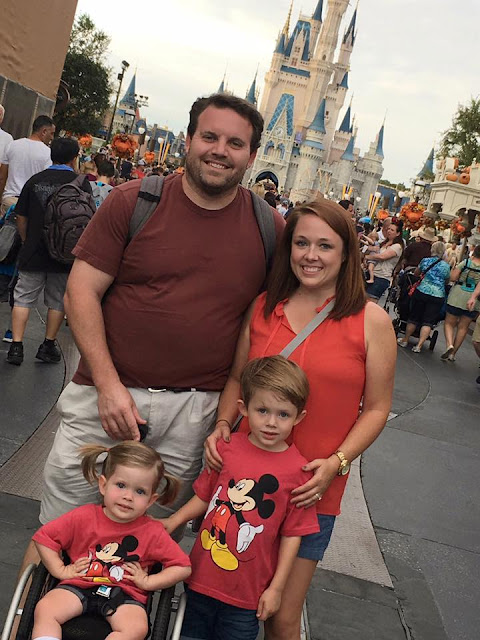 We conquered Disney World! Big trips and the unknown are a bit tricky when you have things like a wheelie kid to consider. But Disney was amazing! I love how easy they make it for families to all just enjoy the trip. My babies are already planning their next trip. 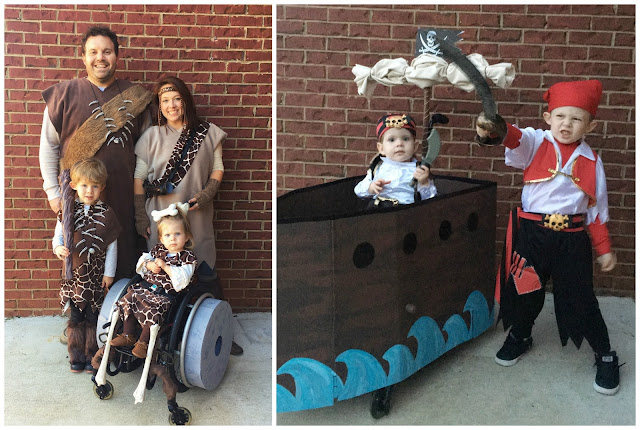 We made our first wheelie costume(s) for Halloween. The best!!

Of course, there have been plenty of low moments for the year. Doctors appointments have gone badly. Family members have quit on my kiddo because she’s different. Insurance companies have given us more than a few fights. But we’ve found that concentrating on the positive is a lot more fruitful. 2017 has been a pretty lovely year with a lot of great successes. God is doing some amazing things with this little gal and we are so thankful to be a part of it!

Cheers to next year!