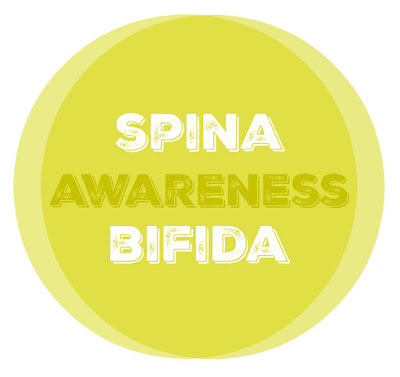 October is Spina Bifida Awareness month. Did ya know? Don't feel bad, it's my first time at this too.

But hey, now I'm super aware of spina bifida. So I thought I'd do my part to win the special-needs-mom-of-the-year trophy by doing a quick overview of some of the questions I get asked the most about SB. Maybe what you might not want to ask me in person. Or the questions you think are dumb. Or rude. Or weird.

Let's get this awareness party started!

Q #1: Why does Eliza have spina bifida?
The answer to that is... no one knows. Most cases of spina bifida are completely random. Moms and dads haven't done anything wrong. It's just a birth disorder that happens very early in the pregnancy, often before mom even knows she's pregnant.
We found out about Eliza's spina bifida at 17 weeks. At 16 weeks I had elected to do the quad screen my OBGYN offered. It tests for chromosome disorders (down's syndrome or trisomy conditions) and also neural tube defects (like spina bifida). At 17 weeks the results came in with an elevated level of alpha fetoprotein, which is a marker for spina bifida. The next day we were sent to a high risk maternal fetal doctor who was able to confirm her spina bifida and hydrocephalus via ultrasound.
Lots of moms that don't do the quad screen find out during their 20 week anatomy scan. And a few even find out when their child is born (though that's less and less common with today's technology).

Q #2: Is there a cure for spina bifida?
Nope. No cure. Basically spina bifida folks are just managing the cards they've been dealt.
There are various types of spina bifida that have to be treated in different ways. Eliza has myelomeningocele spina bifida. It's both the most common form and the most severe. 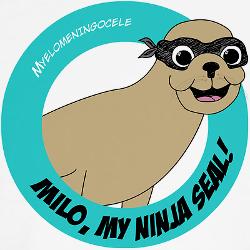 
Sometimes folks get confused about "a cure" when people talk about closure surgeries with spina bifida. When a baby is born with myleomeningocele spina bifida, the opening/lesion in their spine needs to be surgically closed. The two current options are fetal closure and post-natal closure. Fetal closure is a high risk surgery done on mom and baby when mom is only around 20 weeks pregnant. The hopeful benefit is that by closing the back earlier, it could give the baby more mobility and prevent other side effects of spina bifida. We went through the fetal surgery evaluation with Eliza at Vanderbilt and you're welcome to read more about that HERE. Ultimately, it wasn't a great option for Eliza. The more common option is a post natal closure - meaning the surgery is done after the baby is born. Usually within 72 hours of birth. This was the route we elected to go with. 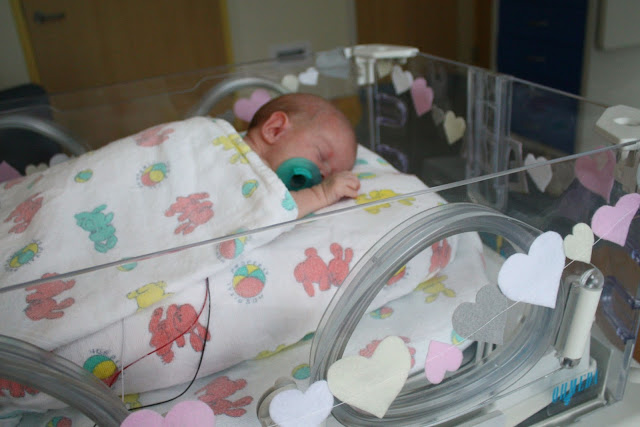 (Eliza's closure surgery was done the day after she was born. She had to lay on her belly for weeks afterwards to allow for her back to heal properly.)

Well, that's the answer we'd all like to know right now. No two people with spina bifida are the same, so we'll only know Eliza's capabilities in real time as she shows them to us.
Having said that, her spina bifida is somewhat severe. The spinal damage begins around the T11/T12 vertebrae in her back so pretty much anything south of her belly button can be effected. We were originally told that she would have zero movement or feeling from that point down, but she's already proven that diagnosis wrong. Currently, she has deliberate movement of both legs, down to her toes. It's a lot slower and weaker than you'd see from the average baby her age, but it's muscle movement none the less, which is great. Hopefully with therapies and perhaps some assistance with bracing or walkers, she might exhibit some limited mobility outside of a wheelchair.
We also have a few other concerns outside of her physical mobility. Her spina bifida caused a condition called hydrocephalus that keeps the fluid in her brain from draining properly. At 12 days old, she had surgery to insert a shunt in her brain that drains the fluid down into her abdomen. Her shunt is something that she'll deal with her entire life. Shunts get clogged, infected, and sometimes they even downright fail. We've been told its unlikely that she'll make it to her first birthday before needing a shunt revision. If the hydrocephalus went untreated, it could cause pressure on her brain that would eventually cause some very serious brain damage. So it's definitely not something to be taken lightly.
Another hurdle is her bowel/bladder control. This is one of the most common issues with spina bifida patients since the muscles/nerves around those areas are damaged even before any of the ones in the legs. Many folks use a catheter system or a bladder/bowel timed management program to help with this. At the moment, Eliza does great on her own and in a diaper. But her urologists are keeping a close watch on her to see if she needs any extra intervention. We'd love to avoid a diapers-for-life or full time catheter situation.

So the short answer, we really don't know. We expect to see delays in her physical milestones (things like holding her head up, sitting, crawling, etc). We expect always be watching her shunt and having scans to make sure it's working properly. And we expect take the bladder/bowel issues on over time as she gets older. But she grows and develops, we'll learn more and more.


Q #3: My aunt's sister's cousin's brother has spina bifida and he plays college ball. So Eliza will have a perfectly normal, healthy life too, right?

I hate this comparison game. Like, soapbox worthy hate it.
Again, there are various forms of spina bifida. The mildest form is spina bifida occulta. 25% of the population has this! One in four!  Obviously most people have no idea unless some doctor sees the little spot on a scan while they were looking for something else. So yup, there are technically millions of people with a form of spina bifida that lead completely average lives. But I've already outlined some of our expectations so you know that's not really us...
And here's an analogy that might help: Think about cancer. We know there are all different forms. Someone can have a tiny spot of skin that needs to be removed. That's cancer. And then the next person could have pancreatic tumor and have a month to live. That's also cancer. Within the various forms, there are also different stages. Many have lost their lives to breast cancer, while others have gone into full remission and lead active, healthy lives now.
Like cancer, spina bifida has various forms of severity and within each form every single case is different. So when someone comes up to me and tells me that their long lost friend or relative has spina bifida and that "you'd never even know!" or "they live an active, healthy life!" I typically feel pretty crummy. I know they mean well. They want to encourage us. But it doesn't help. When those statements are made, its similar to walking into a cancer clinic, finding someone there getting horrible chemo treatment twice a week, and telling them you once had an aunt that got a mole removed so you totally know what its like and they'll be fine after they leave the clinic.

Nope, nope, nope.
Now obviously, spina bifida and cancer are super different. Eliza doesn't have a terminal disease. And we plan for her to live a full and beautiful life. But you get my point. It's not just some little box we check at the pediatrician's office and then don't think about it anymore. It's kind of a big deal. And while I don't want Eliza to feel defined by spina bifida, I also don't want people to shortchange how hard she's working or how far she will go.
So, secret's out. That's the big one that gets under my skin.

I warned you it was my soapbox! But in all seriousness, I enjoy talking to people about Eliza's spina bifida and being open about things. I didn't know squat about it a year ago and I'd love for others to know more. Especially the people that will be a part of her life.

So how do you talk to us? Well, just be there. Ask the dumb questions. Ask what's new or what's next for us. Get excited with us over the awesome accomplishments (because Eliza is a rockstar and there will be many!) and pray with us when things are hard (because things will be). Be thoughtful.
If nothing else, we can all go on for days about how cute she is (because reality!). 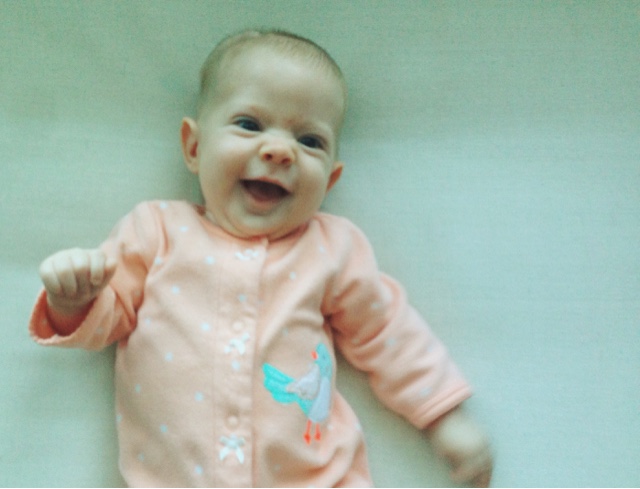